The Tale of the Traveling (Dirty) Underwear

My Christmas was nice. Anytime the stress of others being stressed in a house with all those people and children under four got to me, I put myself in a bubble. Woo-saaaaaa. I was proud of myself. I left when I still wanted to be there and returned to DC for New Years. And a New Years I was aware I was going to be spending alone. And, actually, I was really okay with that. I rented my Redbox movies, had my wine in the fridge, posted my facebook:


was supposed to go to times square for nye and then plans changed and i wasn't consulted on the change (eh-hem!). and being that i am unwilling and unwanting to spend new years in a crowded place (thanks for the offers tho) that i was forced to pay an overpriced ticket to get into, then fighting for bar space and elbow room, followed by the horrible task of trying to catch a cab after midnight in the cold, i have opted to spend the night on my couch; my date - a lovely bottle of white - chilling in the fridge. i'm looking forward to these nye plans as much as any i've had in a while. except house parties; nye house parties are the best: let's bring those back.

My step-dad called this "maturity". My maturity plans were set. And I was happy.

On that Monday (when I returned), my first friend I ever made in DC was back and visiting (he moved last year). We decided on a 6pm dinner New Years Eve to catch up since it was the only time either of us were free. Two other friends joined us. So I got home from work, changed clothes and put on something that was just good enough in case I got coaxed out and quickly, I was out the doo--- wait. Underwear. I should change my underwear if I'm going out tonight, I thought. Nothing says 'whore bath', 'Irish shower' or 'French shower' (depending on who you want to offend today) like baby wipes to the pits and an quick change of the undergarments. So, I threw a new pair of those in my purse, just for good measure.

As we sat down to dinner the three asked if was coming out with them. I told them about the underwear I brought "just in case" this exact situation happened. At dinner's end, I was worn down and in the bathroom changing my underwear in the stall, while an employee chugged her mini bottles out of her purse. She paused as I walked in and caught her, but hey, we all gotta have our ways to get by when you're fighting for bar space and elbow room. No judgement here. 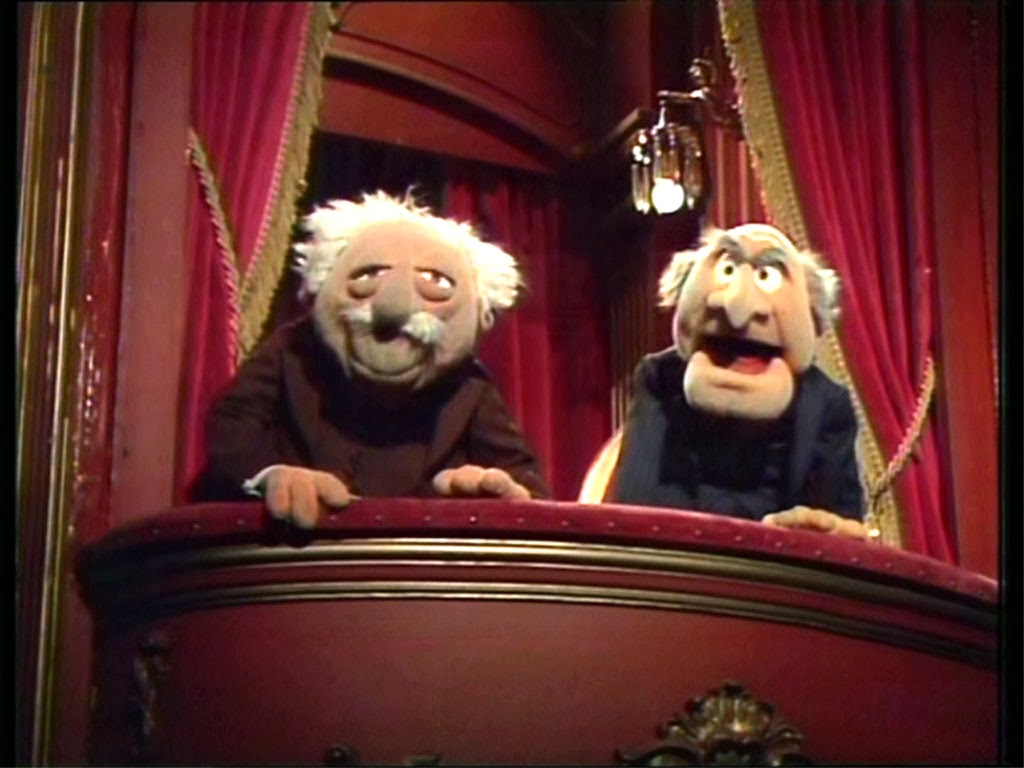 After I changed into a fresh pair of undies and shoved the used ones in the pocket in my purse, we were off. I made a quick stop at CVS for some baby wipes, "showered" up on the walk to the bar and enjoyed a really low-key New Years. I got to finally hang out with PI again and we had an on-going joke for the evening, looking at each other with a comical grimace on our faces and exclaiming: I COULD BE ON MY COUCH! like curmudgeonly old men. And then the clock struck 12 and I happily headed home just after midnight to watch my Redbo--- Nope. I didn't get home until 4pm the next day because my friend's brother was in town and after midnight, just about when I was ready to leave, they texted to say they just left their overpriced party to come to my low-key bar. Why? Because, I would soon find out, he was trying to get me to hook up with his brother whom I drunkenly made out with at a bar once, ONCE, in the summer of 2012. My friend, his girlfriend, and the brother kept me from catching the metro and when I learned that they had had 16 drinks a piece to "get their money's worth" out of their overpriced tickets - and I had had four ciders in seven hours - I volunteered as tribute DD. This was my New Year's good deed.

The one-breath outcome: He tried to "rub my back", while I laid facing away from him until he snored in my ear and I slept on an air mattress, on the floor with layers for warmth while listening to music to drown out the snoring until the next morning when he made breakfast for us all and then the three of them fell asleep and I had to wake them up hours later, before I hit him with a bat for snoring in my ear again (this time on a couch), to take me home.

So when I finally agreed to go on a Tinder date (not the crush) last night out of pure curiosity and the terrible inability to say 'no' without good reason, it wasn't until I was on the metro that I realized I was taking the pair of dirty New Year's Eve underwear with me. I chuckled, tucked them away and bundled back up to brave the cold. Once at the stop where we were to meet, we couldn't find each other. I was looking for a tall man; a little beefy; likes to build things and drink beer; with a deep voice and interest in everything stereotypically manly. I couldn't find him. I soon found out why: My imagination had run away with me.

When he called to find me, as soon as I heard his voice I wanted to tell him that I had explosive diarrhea and needed to go home. I was immediately uninterested, but it was too late. He had spotted me from the other side of the tracks. Damn platinum hair.

Once at the bar, we each got a drink. I got my secondary go-to: vodka tonic, two limes. In his higher-than-desired-voice, he ordered a FireFly and water. By the time I got home it was 12 degrees outside: This isn't the time for that kind of lady drink. Or for talking at me for three hours. This guy was nothing like I had imagined.

WHERE IS THAT EXPLOSIVE DIARRHEA WHEN YOU NEED IT?!

I'm too polite to be so outright with my severe disinterest, even though all I could think was I COULD BE ON MY COUCH!  I thought my looking around and not asking him questions, even though he baited me, was hint enough, but nope - High-Pitch Harry, The Obtuse Ostrich went on and on until finally, at 10:30p, the check. A whopping $13.52, because: after three hours, the three (free) soft pretzels he ate, the three waters he ordered, and never asking if I'd like another drink while he sipped on his H20 in between rambling on about his rental properties and anti-religionims, all he had to pay for was a cocktail a piece for each of us. If they're not drinking then I'm not either, but I've never gone out with someone where I so desperately preferred to be drunk. Maybe if I was drunk, he would have been interesting. But probably not.

I got home, took the underwear out of my purse, and sat on my couch. Where I should have been all night.

Nice !! Thanks for sharing with us.